Virtual Discussion
Register in advance for this webinar HERE After registering, you will receive a confirmation email containing information about joining the webinar. 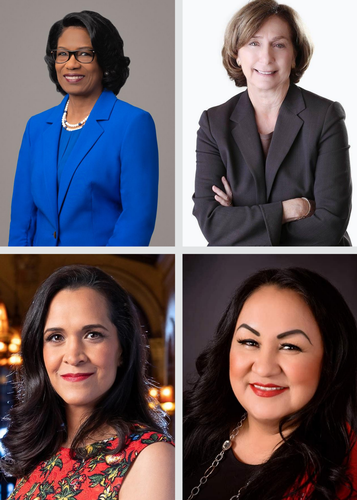 Join us for the 4th Annual Women's Week "Powerful Women's Panel Discussion. We ask the hard questions to get behind the truth of how being a woman has shaped each panelist's career and the hurdles they have had to overcome. The personal experiences these women share are meant to educate, engage and empower women of all age, race, religion and status.

*This event is FREE;  *Pre-register in advance for this webinar HERE -After registering, you will receive a confirmation email containing information about joining the webinar.


The 2020 Powerful Women Panelists are:

State Senate 15 Candidate, Ann Ravel
Ann was Santa Clara County Counsel for many years where she was recognized as California Attorney of the Year as well as Public Attorney of the year for her groundbreaking work. President Obama appointed her twice, as Deputy Assistant Attorney General and as Chair of the Federal Election Commission. Governor Brown appointed her as Chair of the California Fair Political Practices Commission. Ann grew up in Chile, moving to San Jose when she was 11, and today loves going on walks with her Wheaten Terrier “Harpo!”

General Director of Opera San Jose, Khori Dastoor
Khori oversees all aspects of artistic planning and business operations for Opera SJ. She is one of only six women, and the only woman of color, leading a major opera company in the U.S. Among her missions are renewing Opera San José’s commitment to developing and curating emerging talent and elevating the company as a vibrant artistic incubator in the heart of Silicon Valley. During her seven-year tenure with Opera San José, she has prioritized role debuts, creating opportunities for its audiences to hear exciting new artists, and has produced some of the biggest successes in the company’s history, including the American premiere of Alma Deutcher’s ​Cinderella​, and the critically-acclaimed new production of Jake Heggie’s ​Moby-Dick​. She previously served as Associate Director of the Packard Humanities Institute, responsible for arts, music, and archaeology initiatives, and as Director of the San Francisco District of the Metropolitan Opera National Council Auditions. Ms. Dastoor received her Bachelor of Music from New England Conservatory and completed doctoral studies at the University of California, Los Angeles, earning the Dean’s Award for the School of Arts and Architecture.

Owner of Maria Cid Agency- Farmers Insurance, President of Poppy Jasper Inc & Community Advocate, Maria Cid
Maria is a born and raised Californian, daughter of one immigrant parent from Mexico and a Texan mother from Yaki decent who has overcome many struggles both as a Mexican American and a woman. Maria has moved her way up from working in the agriculture industry, to graduating college to now being the successful business owner of Maria Cid Insurance Agency and the Director for VIP Hospitality events at Mithos-USA. Maria serves as a Board Director for Youth Alliance, an advocate for the Edward Boss Prado Foundation, is the President of the PJIFF Board of Directors and was a founding committee member for the #GILROYSTRONG movement dedicated to raising money, awareness, and healing for the victims and families of the Gilroy Garlic Festival Tragedy. As a woman, Maria is an exemplary role model to aspiring woman entrepreneurs coaching and mentoring young adults to accomplish their dreams. Some of her most unforgettable memories are participating in the Laguna Seca Raceway and Cota of the Americas alongside actors like John Hensley, Keanu Reeves, and Taylor Kinney. 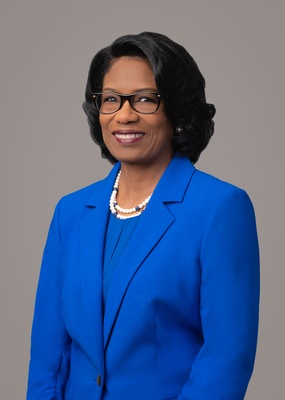 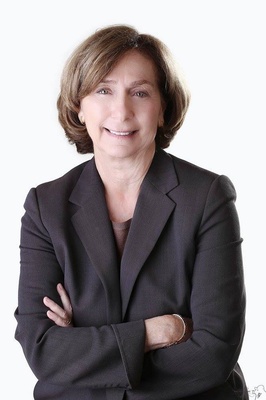 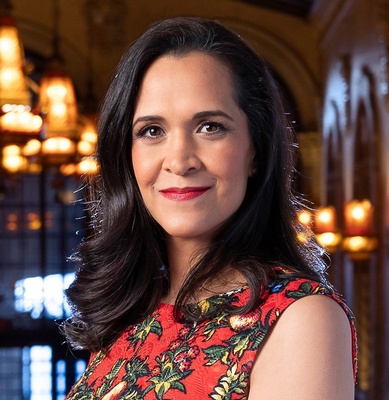 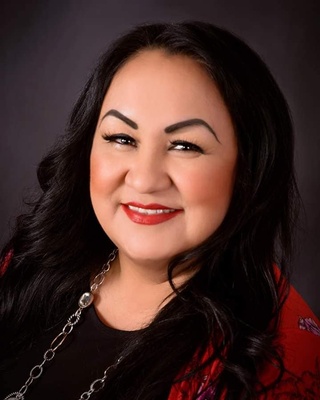 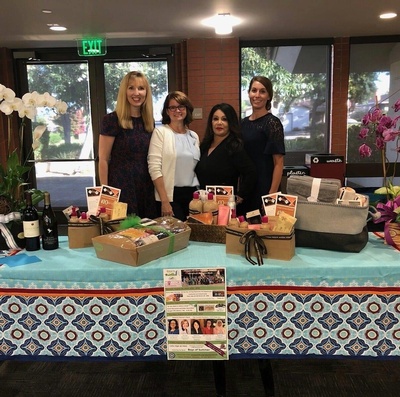 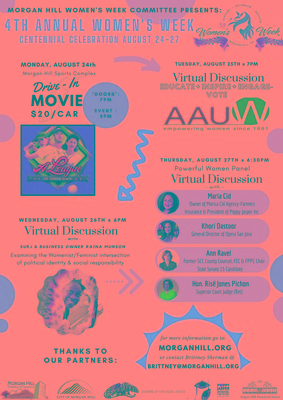